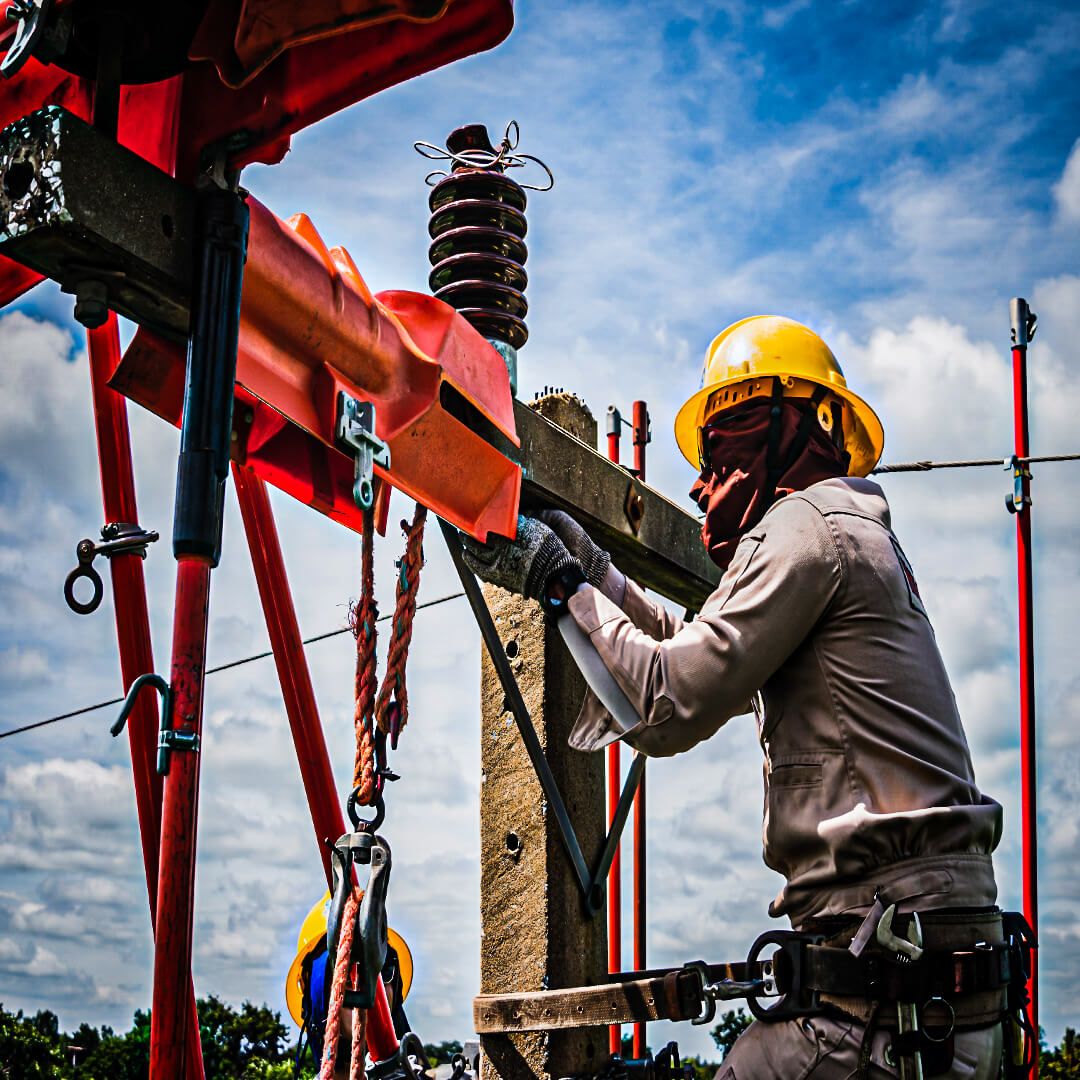 How Much Does a Lineman Make?

What is a lineman?

A lineman is responsible for the installation, repair, and maintenance of overhead and underground power lines that bring electrical current to homes and businesses providing them with electricity. A Lineman works in underground trenches and vaults, as well as overhead structures like powerlines, streetlights, transformers and more. A lineman works on transmission and distribution lines that transfer electroactivity from a powerplant to business and homes. A lineman has many different aliases you may have heard line worker, linesman, power lineman, electrical lineman, groundman, powerline technician, and more.

It takes years of training to become a knowledgeable lineman. A lineman starting out in the trade will be a lineman apprentice where he will learn the skills needed to become a journeyman lineman. Lineman can work for a utility company, an energy company or telecommunications company. Most linemen work with other linemen, this is known as a line crew consisting of typically 3-4 linesmen. Linemen report to managers or supervisors who tell the line crew where an electrical line is down and inform them if the electrical line in the given area was installed correctly and working properly.

Learn more about How to Become a Lineman

Job duties of a lineman include:

Traits of a successful lineman:

How much money does a lineman make?

The national average annual salary for a lineman is $57,819. Journeyman linemen make an average of $45 to $50 per hour, depending on the region they work in. How much linemen are compensated is based on where they live. Although a lineman has the ability to double their annual salary for the year by working overtime. Overtime is offered most when there are damages after storms that need to be repaired as soon as possible, allowing lineman to work long hours for days or weeks to repair cities affected by storms.

What Are Tools of the trade: Lineman Tools 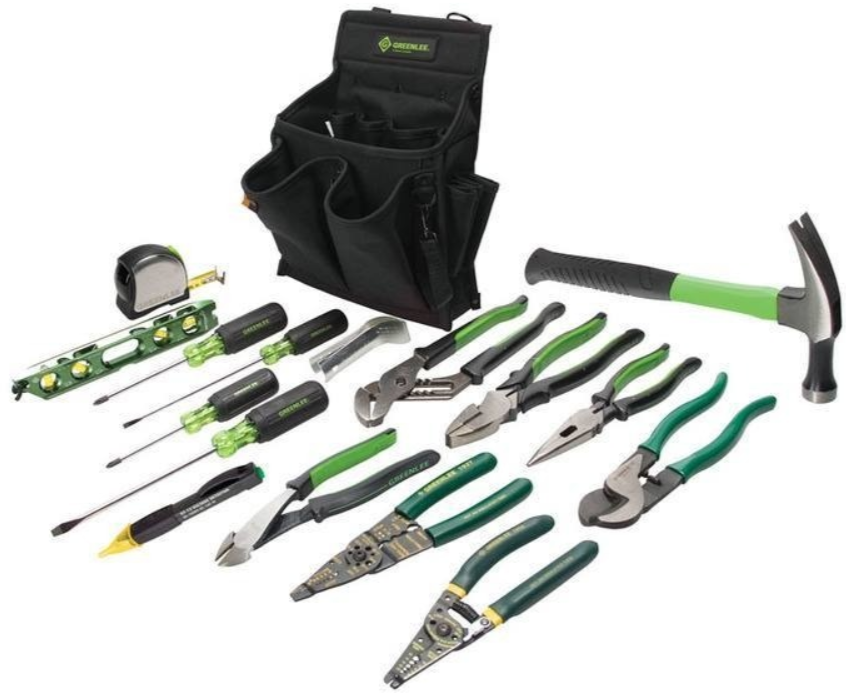 A lineman must be very well versed in the tools of the trade. As a lineman apprentice, you will be taught the safe and proper use of hand tools, power-assisted tools, heavy equipment and industry-specific tools.

Learning more about What Are the Main Tools that Linemen Need?

It takes years of training and expertise to become a knowledgeable lineman. A lineman starting out in the trade will be a lineman apprentice where he will learn the skills needed to become a journeyman lineman. The job of a lineman is a growing industry with room for growth and the ability to make a good living for yourself. There are many tools that lineman use, at Divergent Alliance we only supply the best, safest and durable tools made by the best manufacturers in the industry. Give us a call at (847) 531-0559 to find out more about the lineman tools and electrical utility tools we provide to professionals across the United States.